An app a day keeps the doctor away

Although there isn’t quite an app for everything yet, there is now even one for the harmful vibrations generated when working with random orbital sanders. Mirka Oy from Finland is at LIGNA 2017 to show how Bluetooth technology and smartphones can be put to good use in this sector.

A few years ago, the Mirka DEROS electric random orbital sander was the first such device to feature a brushless electric motor without an external power pack. To this day, it is still one of the lightest electric sanders on the market and extremely popular. To ensure it stays this way, the tried-and-tested sander is now being launched into the digital age. At LIGNA 2017, the company is exhibiting the latest version of the Mirka DEROS, which can be connected with the newly developed myMirka app via Bluetooth.

The ingenious myMirka app runs on smartphones and tablets with Android and iOS operating systems. Mirka Oy has developed the app to respond to the growing importance of health and safety in the workplace, and specifically to help workers avoid harmful vibrations when working with random orbital sanders. To stop sanding vibrations causing the dreaded hand-arm vibration syndrome, the app constantly measures vibration levels to the ISO 5349-1:2001(E) standard and depicts them using a colored scale. If the vibration level exceeds the normal value, the app recommends how it could be reduced to protect the user’s health. An in-app purchase enables users to access an additional feature of the vibration meter – daily vibration exposure. The tool records daily vibration load in line with EU Directive 2002/44/EC Article 5 and issues a warning signal when the user reaches a level of 2.5m/s2 of the maximum daily vibration exposure. Users can also track the exposure values measured over the previous five minutes of working and even those recorded over the past 30 days. 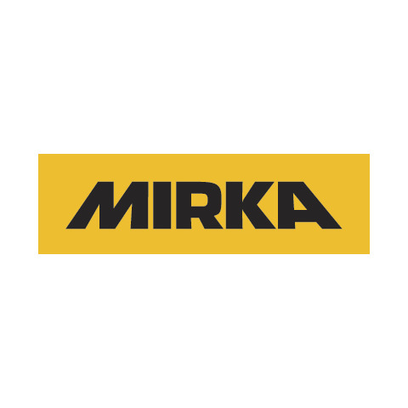 At LIGNA 2019 you could visit Mirka on-site and learn more about the latest products and services. more

The abrasives specialists from Hermes were at the recent LIGNA 2019 to showcase their latest innovations, including the new RP 274 ProBoard...

For more than thirty years, EFSEN has endeavored to create UV solutions that ensure wood curing systems are as user-friendly and effective...

In addition to exhibiting its latest developments in adhesive technology and ground-breaking projects, including 3D printing applications,...

No surface is safe from this sanding all-rounder

Karl Heesemann Maschinenfabrik is at LIGNA 2019 to premiere its MFA 10 all-round sanding machine for multishift operation on surface...