The new Duplex-Inline-Scanner that Hecht Electronic AG is exhibiting at LIGNA 2017 is ideal for process control in the production line, inspecting incoming goods and checking orders for completeness.

Over the past four decades, Hecht Electronic AG, based in Besigheim in Baden-Württemberg, has earned a reputation as a one-stop-shop for pioneering measurement and positioning technology, thanks to its wide-ranging expertise. By launching the Duplex-Inline-Scanner, Hecht Electronic AG wants to give its customers 100 percent control over batch-size-1 manufacturing operations. To achieve precise and rapid dimension control on the fly, the Duplex-Inline-Scanner takes measurements at high speed, directly in the drilling line. It makes no difference whether the measuring station is integrated into an existing production line or operated as an independent unit with a motor, feed device and optional component cleaning device upstream of a high-bay racking system or picking location.

The Duplex-Inline-Scanner is equipped with two cameras so that drill holes can be checked on both sides. To ensure it is ideally placed to monitor production line processes, inspect incoming goods and check the completeness of orders, the Duplex-Inline-Scanner can measure length, breadth and angles during production runs, gauge drill hole positions and their diameters on the top and bottom and perform a variance analysis. The 4-in-1 Duplex-Inline-Scanner on show at LIGNA 2017 boasts two more functions in addition to measuring drilling patterns and dimensions. In fact, Hecht Electronic AG promises no less than a world-first and says it has a big surprise in store for visitors to its stand.

If you have any problems with the view then go to. 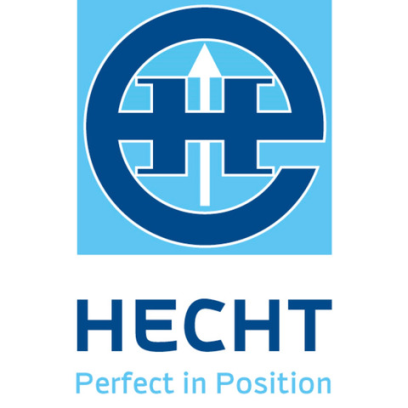 At LIGNA 2019 you could visit Hecht Electronic on-site and learn more about the latest products and services. more

Swiss sanding solutions for all!

Kündig AG was at LIGNA 2019 to unveil the Perfect machine series - a world first in wide-belt sanding. The Swiss-based company also...

Need a lift? Leave it to us!

AERO-LIFT Vakuumtechnik was at LIGNA 2019 to showcase highlights from its innovative product portfolio, including its new AERO ADVANCE...

WEINMANN is investing in fully automated, networked, extendable modular production lines as the creme de la creme of prefabrication. With a...